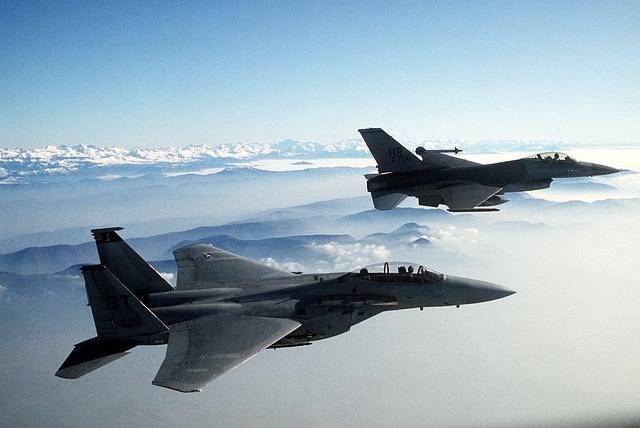 It is hard to believe that in 2022, with all the things we’ve been through and with all the knowledge that we have, a war would take place. And yet here we are. Despite we all agree that war is unacceptable, investments in defence technology have spurred innovations that have afterwards positively impacted our everyday lives.  Only in Europe, EDA’s (European Defence Agency) 2022 budget amounted to €38 million so as to invest in defence innovation and research. As a result, many new solutions and inventions have been created in the field of defence research that, eventually, are used by most people.

Famous innovations created thanks to the investments in defence

Well-known innovations that were born out of defence research include GPS, radar, cameras, and even drones. Citizens worldwide are benefitting from these innovations, while they have also positively impacted on the evolution of the technological field. As a result of the current war in Europe, governments are expanding their budget in defence, and even Venture Capital firms have an eye on defence tech startups.

How are defence and startups related? 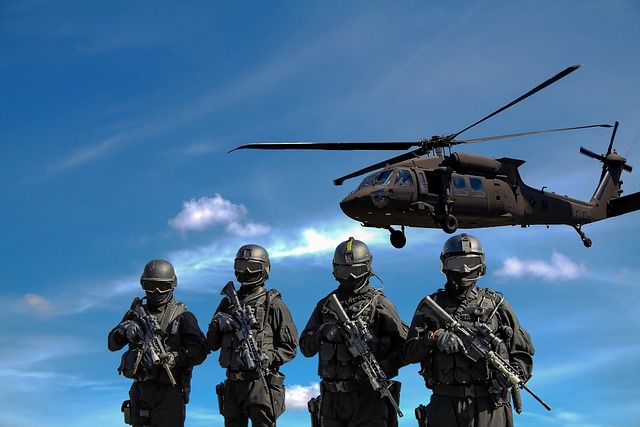 Image by Pexels in Pixabay

From 1995 to 2020, the investment in defence in Europe decreased from 3.1 % to  2.5%. As, luckily, Europe did not face war, investments in the budget for the defence sector were reduced. The war in Ukraine has dramatically changed perspectives and now more and more companies and Venture Capital firms are willing to invest in military startups as the European security debate has reopened.

In 2022, Europe has invested €1.2B in defence and security so far, of which €950 million supports research under the EDF (European Defence Fund) and the remaining €232 million supports Military Mobility. In addition, €924 million have been allocated by the EDF in the 2022 work programme. Between 4%-8% of the EDF budget will be allocated to the development and research of breakthrough technologies to create disruptive innovations. And what is the role that military startups can play? Military startups can develop breakthrough technologies and bring innovations that can be extremely useful for defence in areas such as AI, data, transport or energy to name just a few. To help these companies develop their ideas, some attractive funds have been launched.

Some of the new funds that have been created to support defence technology and innovation include:

EU Defence Innovation Scheme (EUDIS), as part of the EDF

The European Commission intends to establish technological challenges and a Defence Equity Facility, using €100M from the European Defence Fund (EDF) to leverage between €400M and €500M additional equity investments from public and private sources. This way, the EDF (€1.46 Bn) will combine with Co-funding from Member States (€90M) and between €400M and €500M from other public and private sources.

With this € 2Bn investment in defence, the Commission intends to make the EDF a programme for all-sized entities across all Member States.

Results of the EDF 2021 Calls for Proposals

Projects funded by the EDF in the 2021 call 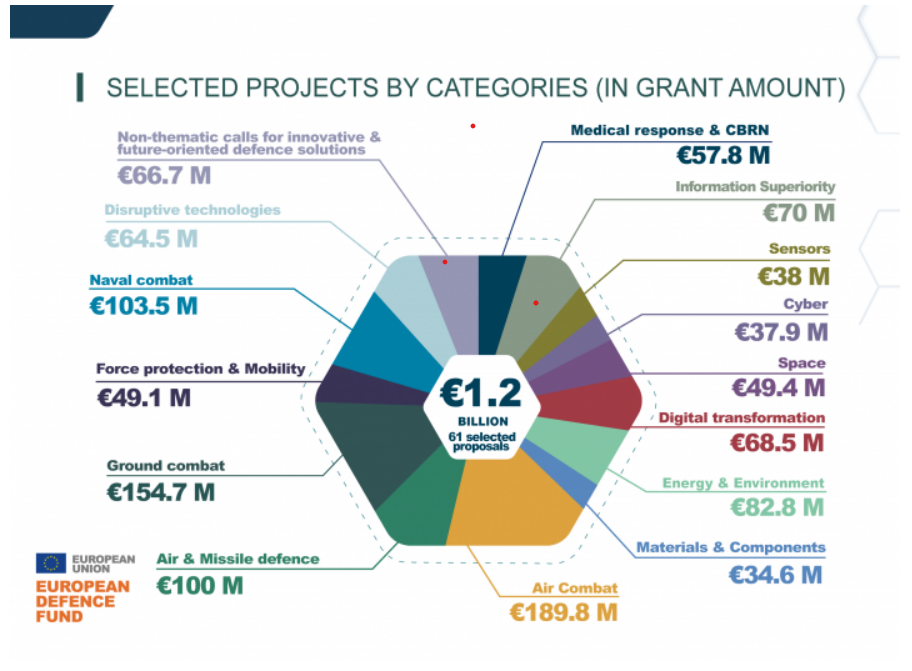 NATO’s €1Bn venture fund also aims to invest in early-stage defence tech companies, and at the beginning of 2022, this organization also created a startup accelerator called DIANA (Defence Innovation Accelerator for the North Atlantic) so as to tackle areas such as artificial intelligence, quantum communication and computing, biotechnology, new materials and space tech.

DIANA will support more than 10 accelerator sites and it will provide innovators with the necessary means to bring dual-use technologies to the market.  Although no budget has been announced yet, pilots will start in summer 2023 so as to be fully operating in 2025. Back in 2013, among the multinational projects funded by NATO, we find NATO Universal Armaments Interface, Remotely controlled robots for clearing roadside bombs or Pooling Maritime Patrol Aircraft. 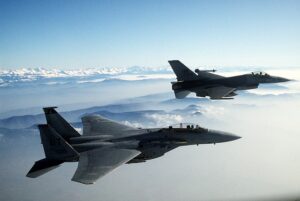 It is hard to believe that in 2022, with all the things we’ve been through and with all the knowledge that we have, a war

In 2021, the European Commission  launched  Digital Europe, a programme to boost the digitalization of businesses, citizens and public administration that counts with more than 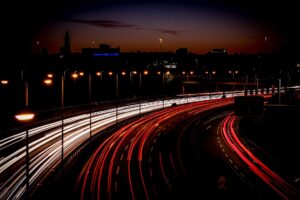 What is the best European Accelerator? Tell us your opinion!

Accelerators play an important role in the lives of startups. Metaphorically speaking, they are like godparents: Accelerators help startups grow and support them to fly, 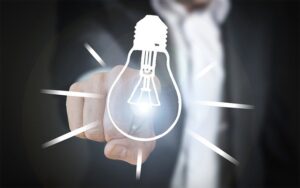 Who can apply? Any SME, young company or startup can apply for funding as long as they are located in any European Union Member States