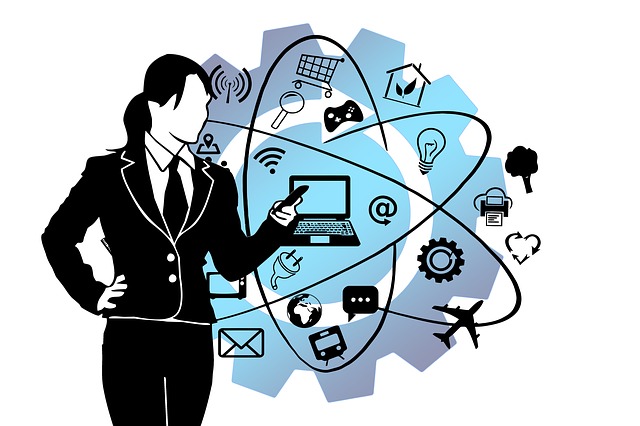 Society has changed a lot in the last 100 years. While it used to be normal that a woman could neither study nor run a company, now it is normal that women have the same job opportunities as men. That’s the theory at least. In practice, even if the situation has greatly improved in most countries, progress still needs to be made. And in today’s world, where new trends and beliefs are born every day, society does not limit to men and women anymore, but is expanding beyond the traditional genres.

For example, the LGBT community is adding letters to their initials as the group becomes bigger and bigger. And given that genre inclusion and gender equality are currently trending topics, debates and controversies around the matter do not cease to appear in regard to business.

How gender is impacting the startup space

In the startup space, it is now common that investors and funds alike evaluate gender balance in startups. However, early-stage female entrepreneurs usually receive an average of $1 million less in funding than men do, and although leaders encourage female-founded businesses to be supported and funded, few are taking real actions to reduce the gender gap.

Based on this, one may wonder, are we approaching gender balance in the right way? Should the LGBT community be obligatorily part of executive teams as well? How important is gender and sexuality to run a company? As these are subjective matters, there is not a closed answer to the questions, and the more you get into the subject, the more questions arise.

Are we approaching gender balance in the right way? 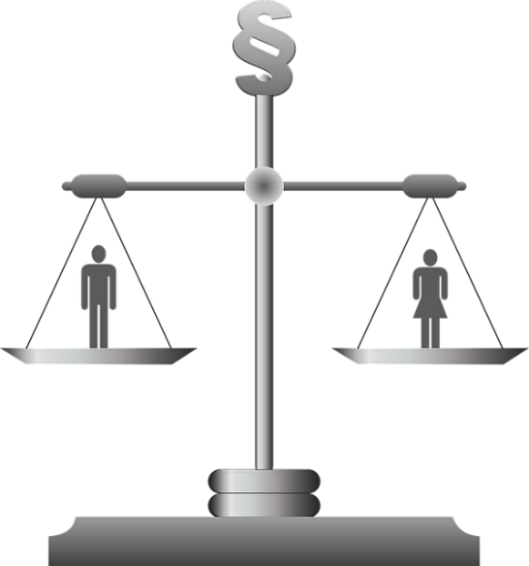 Image by succo in Pixabay

According to the information provided by the World Bank, one in three businesses around the world are owned by women, and 33% of Europe and Central Asia firms (SMEs and large companies) have a woman as the principal owner. However, this figure decreases in low-income countries, where only one in four businesses count on female owners.Nowadays, some executive teams are including at least a female member so as to promote gender balance, since having both male and female employees means that they are given the same opportunities. However, is this the best way to promote equality? Are companies hiring females on purpose because of their gender or because of their skills? Take for example a man who has the necessary skills to fit for a job position, but given that there are too many male employees in the team, the company decides to hire a female, although she is not as qualified as the male employee. Has gender become more important than skills to fit for job positions? Can that situation be considered fair or unfair?

Should the LGBT community be obligatorily part of executive teams?

Along the same lines as the previous question, if executive teams ‘need’ to incorporate a female member to promote gender equality, what about LGBT people? Should executive teams include them as well?

According to a study conducted in 2016, 37% of LGBTQ+ founders preferred not to reveal their sexuality when dealing with investors. Nonetheless, more and more efforts are being made to promote a more inclusive Europe (and world), and so VCs and other funding organizations are becoming more interested in investing in startups targeting the LGBTQ+ community, such as FreeQ, Invdr, or Gendergp.

As we mentioned before, society is not about men or women anymore, now it is becoming a bit more complicated than that. And if there are regulations to hire women, should these regulations include the LGBT community as well? Or would we be hiring employees because of their sexuality rather than because of their skills and qualification? We should not forget that everyone deserves the same opportunities, but are those opportunities based on skills or on inclusion and equality?

How important is gender and sexuality to run a company?

In the light of the foregoing, all questions relate to gender and sexuality, but any of them relate to business per se.

According to a study conducted in 2020, female acceptance rates increased from 18% to 30% when hiding the gender in a job application, which shows a clear tendency to discard female entrepreneurs only because of their gender. Is the same  happening to VCs? If VCs or other funding entities look for disruptive projects or great teams to achieve certain goals, they could be missing them by focusing on more superficial aspects such as gender or sexuality, when it’s all about people. Are we forgetting that’s what actually matters?

These matters are sensitive issues. Gender equality and inclusion are important aspects that should not be discriminatory in regard to business since we all have the same rights and thus we all deserve the same opportunities independently of our gender or sexuality.

And you? What do you think about this issue?

Do you think we are approaching genre equality and inclusion in the wrong way? Or is this the fairer way?

Drop us a line! We are looking forward to knowing your opinion about this ongoing debate. 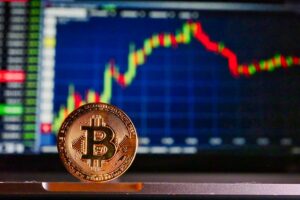 As of December 12, 2022, one of the main crypto firms in the US (FTX) went bankrupt as its founder and former CEO was accused 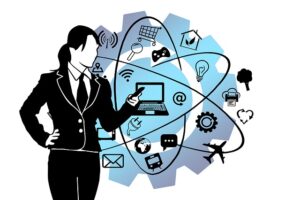 Society has changed a lot in the last 100 years. While it used to be normal that a woman could neither study nor run a 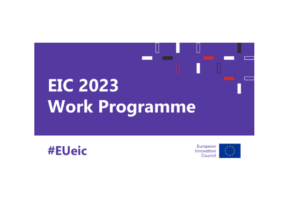 There has been some uncertainty around the EIC calls for 2023, however, on December 7, 2022 the European Innovation Council finally announced the 2023 Work 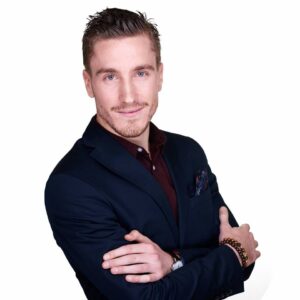 I am a passionate Innovation and Business Growth Partner, based in Barcelona, supporting clients to scale and succeed globally. My key domains include venture building,